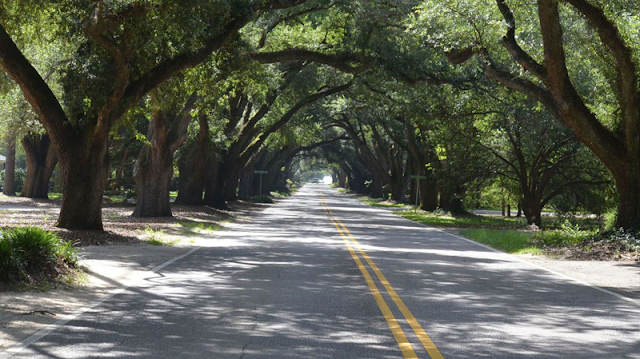 Equestrian tradition, downtown shopping and dining, and storied history are a few of the references Southern Living magazine made when describing Aiken as "one of the South's most beautiful small towns."

After a trip to Aiken, the magazine's senior editor, Valerie Luesse, penned "Springtime in Horse Country," an article that printed in March.

Today, the City of Aiken is up for best small town in Southern Living, a nomination that is essentially an editor's choice of places they've discovered and loved over the past year, according to Jenny Burghardt, tourism supervisor for the City of Aiken.

The City announced the nomination online this week, which is part of the magazine's South's Best Awards, but Aiken will need the public's help to earn the recognition.

The public can vote for Aiken at southernliving.com/southsbestvote. Voting closes on Oct. 8.

The tourism team also says the public can help vote for its partner, The Willcox, which is nominated for the South's best restaurant and hotel.

The Willcox and The Village at Woodside have both had previous recognition from Southern Living, according to Burghardt.

The relationship with Southern Living, from the City's standpoint, goes back to when Burghardt and the tourism department reached out to Luesse a little more than two years ago and invited her to explore Aiken for herself.

"She fell in love and produced a beautiful story about Aiken in March of this year, as well as some shout-outs in roundup articles through their website for places like Cyndi’s Sweet Shoppe, Tres Caminas and Aiken State Park," Burghardt said.

She added the best small town nomination means a lot to the City, "because it shows that people love Aiken."

"It creates great awareness for visitors and potential visitors as Southern Living is a name that people know and trust," Burghardt said. "They don’t have to take our word for it, but someone else is telling our story – giving it great credibility.

"Since the spring article on Aiken came out this year, we've had many visitors tell us they discovered Aiken because of the Southern Living article. We hope this will be another opportunity for people to discover Aiken and fall in love with the charm and beauty that we all have."