Story and Photography by Pam Gleason 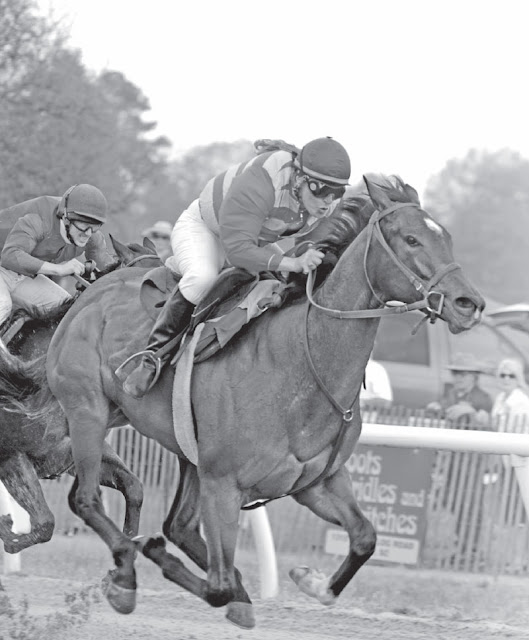 For the past 70 years, the Aiken Trials have been an annual Aiken tradition. The trials themselves are a day of races held at Aiken’s downtown Training Track. The card traditionally includes sprints for untried 2-year-old horses that have never seen a crowd before, as well as separate, longer contests for older horses. The races generally mark the end of the winter training season, and often serve as the young horses’ last serious workouts before they leave to train and race at major racetracks around the country. Many top horses get their start training in Aiken, and the horses that race at the trials might one day go on to the most prestigious races in the country – the Triple Crown races or the Breeder’s Cup, for instance. 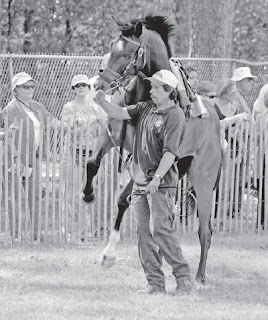 This article is copyrighted and first appeared in The Aiken Horse. It is reprinted here by permission.
Posted by Three Runs Plantation at Friday, July 06, 2012